Dr. Masanari Itokawa who is the vice president of Tokyo Metropolitan Institute of Medical Science and colleague reported that the schizophrenia cases showed a thin and tortuous neuronal network compared with the controls in Translational Psychiatry. This study was conducted with Professor Norio Ozaki of Department of Psychiatry, Nagoya University Graduate School of Medicine and Professor Ryuta Mizutani of Department of Applied Biochemistry, Tokai University by using grant of Japan Agency for Medical Research and Development; Brain Science Research Strategy Promotion Program Research on overcoming developmental disorders and schizophrenia and Japan Society for the Promotion of Science.

Outline of the article

Dr. Masanari Itokawa who is the vice president of Tokyo Metropolitan Institute of Medical Science and colleague by the collaboration with Japan Synchrotron Radiation Research Institute (JASRI/SPring-8) and Advanced Photon Source, Argonne National Laboratory identified that the schizophrenia cases showed a thin and tortuous neuronal network compared with the controls.

It was reported that volume of the brain areas such as superior temporal gyrus and anterior cingulate cortex reduces in schizophrenia but precise change of three-dimensional structure of neuron has remains unclear. 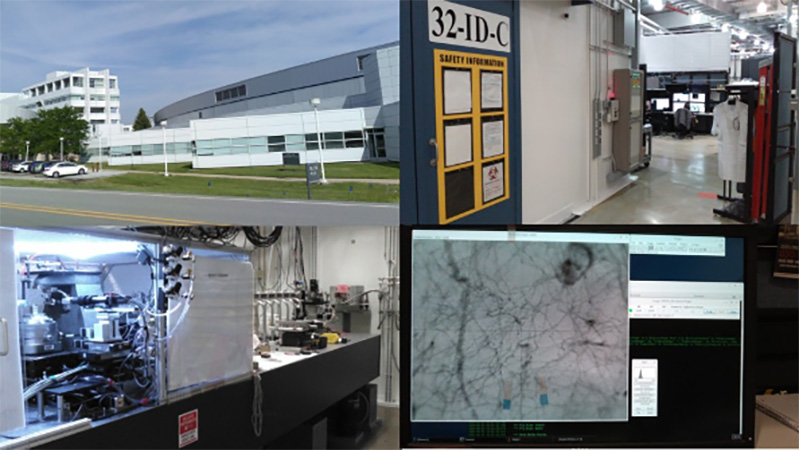 A total of 34 three-dimensional image datasets of layer V of the BA22 cortex were blinded by coding dataset names and subjected to a computerized procedure to build Cartesian coordinate models of tissue structures. They found that structural differences of neurites and spines between brain areas and between cases. It indicates that 1) neuron structures are dissimilar between the brain areas in every individual and that 2) the dissimilarity itself varies from person to person (Fig. 2).

The brain has a modular architecture in which different areas with different genetic backgrounds exert different functions, e.g., language and sound in BA22 and cognition and emotion in BA24. Besides the genetic mosaicism, environmental factors and education differences between individuals provide different stimuli to different brain areas, possibly resulting in differences in neuron structures between brain areas. 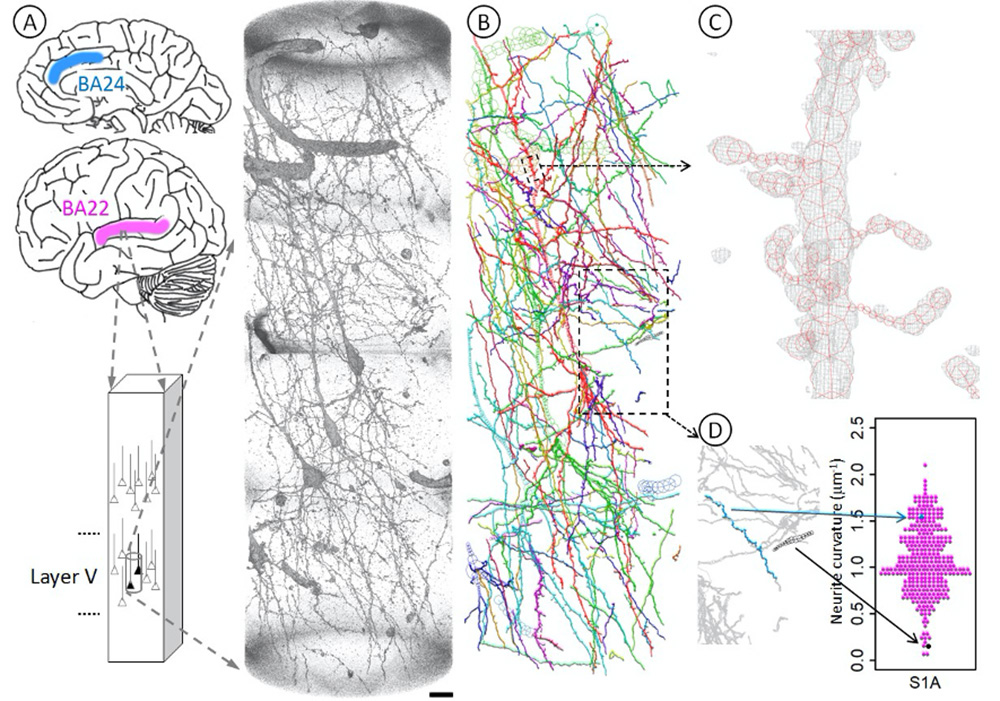 Figure 2. Geometric analysis of neurons at nanometer scale.
A Brain tissues of Brodmann area 22 (BA22, magenta) of the temporal lobe were stained with Golgi impregnation and subjected to synchrotron radiation nanotomography to visualize three-dimensional tissue structures in layer V. The obtained datasets along with those of the BA24 area (blue) of the anterior cingulate cortex were used for the geometric analysis. The rendering shows a three-dimensional image of the S1A dataset taken from BA22 tissue of the schizophrenia S1 case. The pial surface is toward the top. Voxel values of 160–800 were rendered with the scatter HQ algorithm using VGStudio (Volume Graphics, Germany). Scale bar: 10 μm.
B The neuronal network was reconstructed in Cartesian coordinate space by tracing structures in the image. First, neurites were scanned by calculating the gradient vector flow37 and then traced using a three-dimensional Sobel filter38. The resultant computer-generated model was examined and edited as reported previously9. The obtained model of the S1A dataset was drawn using MCTrace22. Structural constituents are color-coded. The same analysis was repeated for 34 datasets of 4 schizophrenia and 4 control cases.
C Three-dimensional cage representation of the observed image (gray) is superposed on the structural model of an apical dendrite (red) indicated with a small dashed box in B. The three-dimensional map is contoured at 3.0 times the standard deviation (3.0 σ) of the voxel values with a grid size of 97.6 nm. Nodes composing the structure are indicated with octagons.
D Three-dimensional Cartesian coordinates of the traced structure were used to calculate geometric parameters, including average curvature and average torsion for each neurite. A volume indicated with the lower box in B is magnified and its two representative neurites are highlighted, of which the blue one is tortuous and hence has a high average curvature, while the black one is rather straight and hence has a low average curvature. Arrows indicate corresponding positions in the beeswarm plot that shows the curvature distribution of all neurites in this S1A structure. 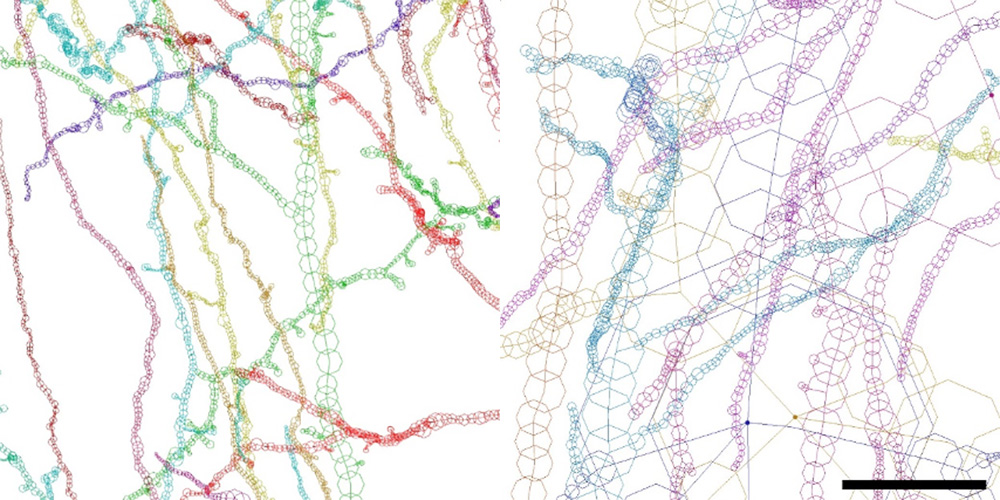 Figure 3.
Neurites of BA22 of the schizophrenia S1 case are tortuous and thin, while those of the age/gender-matched control N1 case are smooth and thick. Structures of S1A and N1A are drawn to the same scale using MCTrace22. The pial surface is toward the top. Structural constituents are color-coded. Nodes composing each constituent are indicated with octagons. Scale bar:10 μm.

Kraepelin placed schizophrenia in a chapter on metabolic disorders in the fifth edition of his Psychiatrie published in 1896. If the relation between carbonyl stress and neurite curvature is observed in future follow-up studies, we can regard the above-mentioned results as the first example suggesting a disease unit of schizophrenia as first predicted by Kraepelin, that is, a disease unit identified with a pathology (high neurite curvature), symptom (negative symptoms), disease course (chronic development), and outcome (treatment resistance).