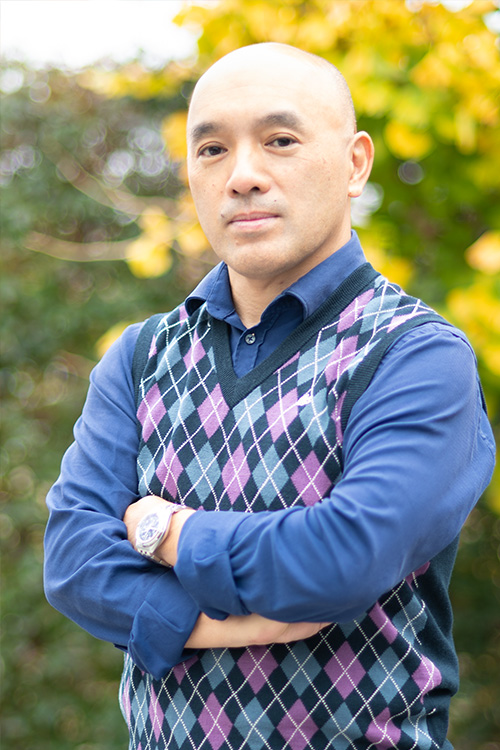 Makoto Arai has been working as a reader in the schizophrenia research project in the Institute since April of 2015. After obtaining Master's and Doctoral Program of the Department of Biological Science and Technology, Faculty of Industrial Science and Technology, Tokyo University of Science. He received Ph.D. of Engineering from Tokyo University of Science in 2002. He shifted his focus to research for molecular mechanisms of schizophrenia under the supervision of Dr. Masanari Itokawa as a postdoctoral fellow position in 2002 and has been working on how genetic and environmental factors are involved in schizophrenia. Currently, he is interested in mechanisms of glycation and oxidative stress associated with phenotypes of psychiatric disorders during life stage. Advancement of studies made using specific biomarkers will highlight the innovative ideas underlying recovery from psychiatric disorders.

Schizophrenia is a mental illness that has a major impact on the family life and health of patients with the number of patients having risen to 800,000 nationwide. Most of patients are characterized by delusions, hallucinations, and cognitive dysfunctions that appears in late adolescence or early adulthood. Although these patients are subsequently forced to seek long-term treatment, at present, the causes of the disease remain unclear, meaning that only symptomatic treatment is available.

This project seeks to develop improved methods of prevention and treatment by using neuroscientific techniques to further investigations into the causes of schizophrenia.