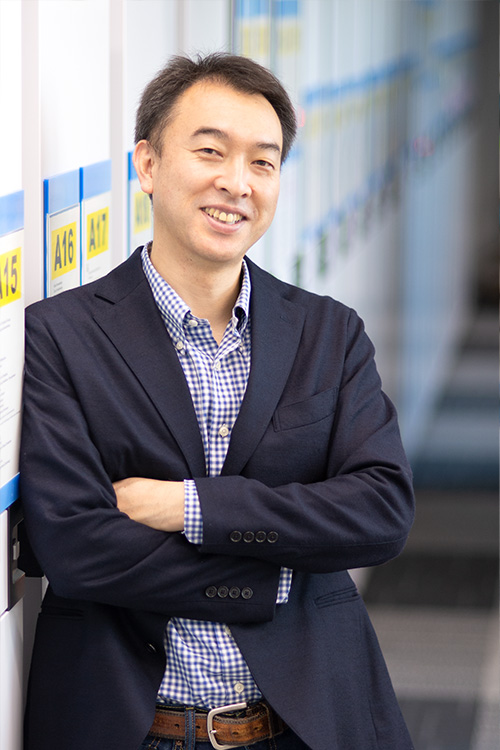 Yukio Nishimura, PhD has led the Neural Prosthetics Project since 2017. He received a B.S. in Sports Sciences from Nihon University, a M.S. in Education from Yokohama National University and a PhD from Chiba University Medical School in 2003. He was a post-doctoral fellow at the National Institute for Physiological Science in Japan from 2003 and at the University of Washington in the US from 2007. He started working at the National Institute for Physiological Science in 2011, and then joined the faculty of Kyoto University in 2016 as an Associate Professor. His overall research is in neural control of limb movements in humans and non-human primates. His present research focuses on neural mechanisms of functional recovery after neural damage and restoration of lost functions using brain computer interfaces.

Paralysis following stroke and spinal cord injury is a leading cause of long-term disability. Most individuals who suffer a stroke or spinal cord injury, where their limb is paralysed but intact, have an intense desire to regain function of the impaired limb. Our research goal is to conceive innovative neuro-rehabilitation to restore lost functions after impairment of central nervous system, and to translate our findings into clinical applications capable of improving the quality of life for individual with neural damage.