Research on sleep disorders; understand the etiology and pathophysiology 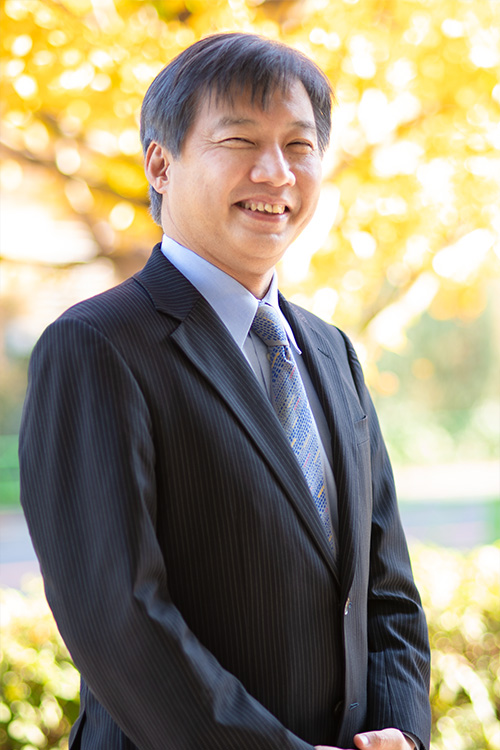 Makoto Honda has been the leader of the Sleep Disorders Project since 2009. After graduation from School of Medicine, University of Tokyo in 1989, he worked as a psychiatrist in Tokyo University Hospital, Tokyo Metropolitan Matsuzawa Hospital in parallell with the training of molecular genetics under Prof. Tatsuhiko Kodama. He received Ph.D in 1998 from the Graduate School of Science, Univ. of Tokyo. In 2001 after the discovery of hypocretin/orexin loss in narcolepsy, he moved to the Narcolepsy Center in Stanford University, USA, as a post-doctoral student / research fellow. Since then he has been working in sleep research fields. His primary interest is to understand the pathophysiology of sleep disorder narcolepsy and idiopathic hypersomnia and to find better markers/treatment options for them. He also works as a sleep physician to push forward clinical research.

In contemporary society, there is an ongoing shift toward nighttime activities and the shortening of sleep behavior. There have also been reports of qualitative changes in labor and more people are complaining of chronic sleep disorders. The biggest problem with sleep disorders is the difficulty that sleepiness brings to daily life. While nocturnal awakening is also frequently seen to increase with age, there is no effective treatment.

This project seeks to elucidate the pathogenesis of sleep disorders that exhibit symptoms such as oversleeping and sleep fragmentation with the aim of developing new therapeutic drugs and biomarkers for use in the early diagnosis and evaluation of therapeutic efficacy.