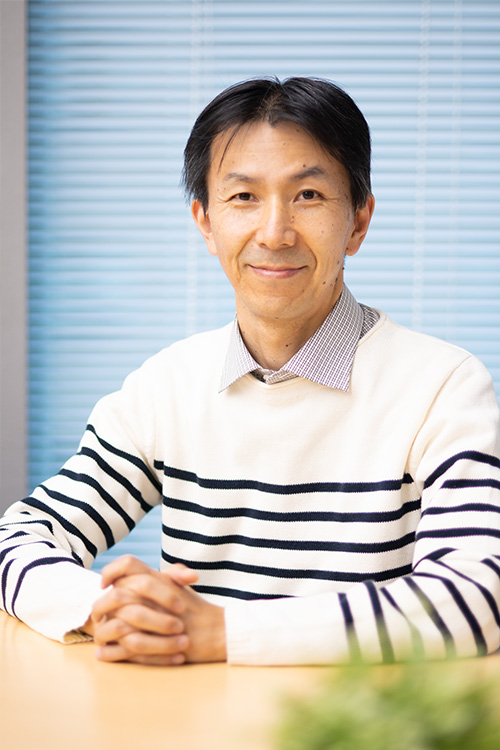 Hiroshi Sakuma has been the leader of the Child Brain Project since 2015. He obtained his MD (1993) and PhD (2005) degrees from Tokyo Medical and Dental University and trained in pediatric neurology at the National Center of Neurology and Psychiatry. He then studied neuroimmunology at the National Institute of Neuroscience with Prof. Sachiko Miyake in 2010, and has been involved in Health Labour Sciences Research on virus-associated acute encephalopathy since 2010. He has been working at the Tokyo Metropolitan Institute of Medical Science since 2012. His current interests include 1) mechanisms of virus-associated acute encephalopathies including febrile infection-related epilepsy syndrome, 2) biomarkers for pediatric immune-mediated neurological diseases, and 3) generating an international consensus on pediatric autoimmune neurological diseases.

The brains of children are the site of a variety of activities carried out by non-neuronal glial cells as well as neurons not found in the brains of adult humans. Brain development requires that activities of these cells be controlled in a normal fashion.

This project, chiefly from the perspective of the immune system, aims to elucidate the mechanisms by which the brain’s environment is maintained during its development and the causes of pediatric brain diseases such as encephalitis, encephalopathy that result from their failure, in order to develop methods of prevention and treatment.