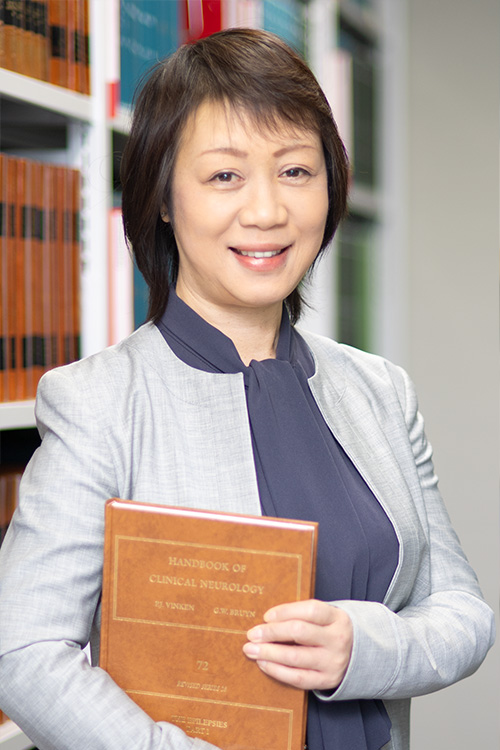 Chiaki Ohtaka-Maruyama graduated with a Ph.D. from the University of Tokyo with a diploma in Biology. After postdoctoral training at NEI, NIH (Bethesda, MD, USA) and RIKEN(Wako), she became Research Scientist in 2006 at the Tokyo Metropolitan Institute for Neuroscience (the predecessor of Tokyo Metropolitan Institute of Medical Science). She started her research in the neural development field. She has been the project leader since April 2019. Her research focuses on understanding the molecular and cellular mechanisms of cortical development and evolution. In particular, she is interested in how mammalian six-layer structure was developed during evolution. Using time-lapse imaging and functional analyses of subplate neurons, she found this cell population's novel function in regulating radial neuronal migration.

Neurons that are newly born in the developing brain migrate to their final destinations, and then extend neurites and form synapses on their specific targets. Incidence of abnormalities in these processes of neural circuit formation is believed to be the cause of various neurological disorders, including cortical dysplasia.

This project seeks to develop new methods of treatment of psychiatric and neurological disorders by elucidating molecular mechanism of neural circuit formation mainly focusing on the neuronal migration and synapse formation.