Mechanism of viral infection and development of vaccines 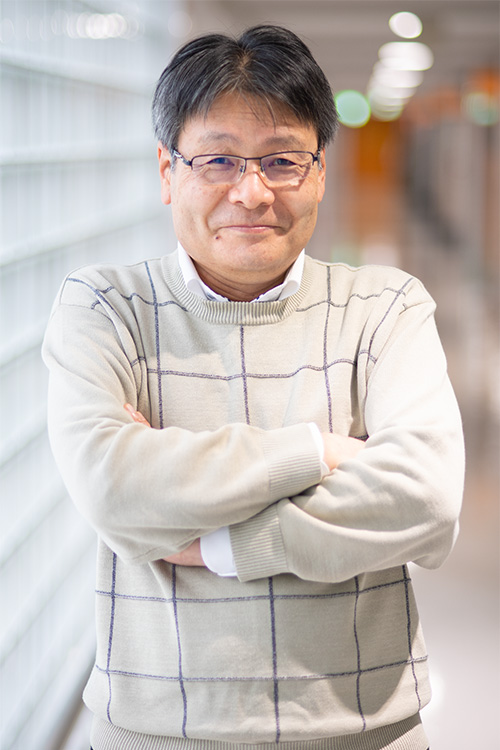 Satoshi KOIKE has been the leader of Neurovirology Project since 2005. He received Ph.D in 1987 from the Graduate School of Medicine, the University of Tokyo. He started his work on poliovirus, a neurotropic enterovirus, at Tokyo Metropolitan Institute of Medical Science in 1987 with Dr. Akio Nomoto. After he stayed several years at Institute Pasteur in Paris and National Institute for Basic Biology in Okazaki, he began to study on enterovirus 71 (EV71) and other related enteroviruses at Tokyo Metropolitan Institute of Neuroscience in 1998. His group identified Scavenger receptor B2 as the receptor for EV71 and generated a transgenic mouse model susceptible to EV71. His current interest is molecular mechanism of infection and pathogenesis of enteroviruses.

Viral epidemics in Japan and overseas have led to the deterioration of health and socioeconomic losses. Since viruses cause disease through their replication in hosts, it is important to analyze factors on both the part of the virus and that of the host to establish measures of prevention and treatment.

This project discusses the enterovirus, which has resulted in pandemics across Asia as well as influenza viruses and clarifies the mechanisms of viral replication in order to develop research that will lead to the development of therapeutic drugs.